It has been two, very quick years since you last received an update on the activities of the AGA-BC. In that period of time we have experienced a change of Government, increased pressure throughout the Province regarding water usage, increased pressure on small business through increased taxation and minimum wage increases, not to mention the continuing environmental pressures we are faced with in our daily activities. These are to name a few, of the increasing difficulties facing the golf industry.

Having said that, all is not doom and gloom as we have made great strides in dealing with a great number of these issues and have truly set the path forward to finding solutions and opportunity for growth.

Next on the AGA-BC Tee:

I would also like to take this time to thank an outstanding group of board members who have worked tirelessly as volunteers to keep the golf industry firmly in front of Government. Without their dedication I am sure we would not be able to move forward with many of these initiatives.

I don’t mean to repeat myself but when something makes sense there is no point in trying to recreate it.  “Our hope is that this report will provide insight into the importance of what we are trying to accomplish and convey the need for all associations to participate – mentally, physically and financially. Given the breadth, depth and scope of work we do and that still needs to be done, the need to work together as a group for the betterment of the Golf Industry is both clear and imperative. No one group can do it alone. We look forward to another year of positive collaboration.”

If there are any questions please feel free to call me. 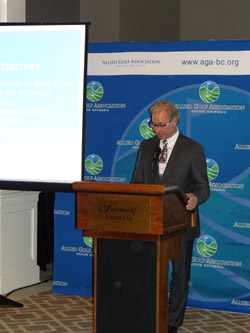 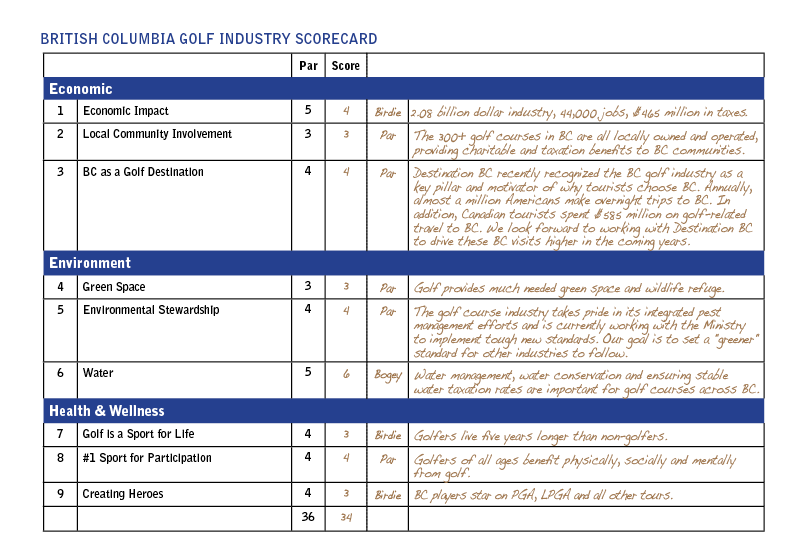 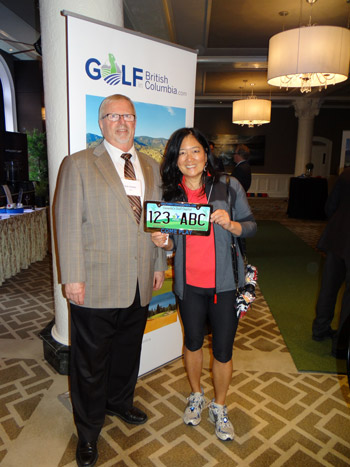