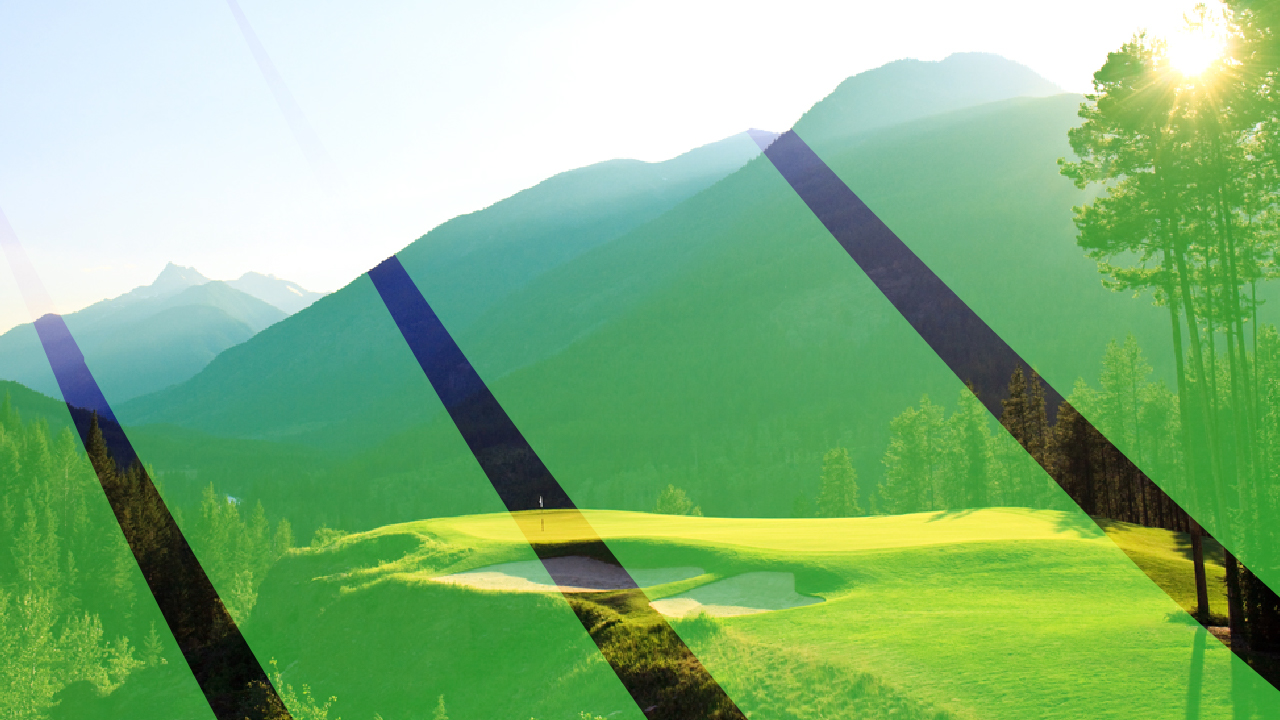 In the Spring of 2015, the Allied Golf Association created sub-committees within its directorship to focus on key areas where the Association wanted to make a difference. The Recreation Committee was formed to research the state of the Sport and to look at Grow the Game initiatives.

To assist in this regard a survey was developed to determine the various methods being used in BC to teach or coach the sport of golf, as well as to get some sense of the numbers of golfers engaged in various participation programs. The Survey was designed by Jim Lee and Debbie Pyne of British Columbia Golf and then forwarded to Donald Miyazaki, PGA of BC and Erica Beck, NGCOA (National Golf Course Owners Association).

The comments and changes suggested by Donald and Erica were incorporated. It contained 27 questions, although some questions may include multiple answers. Once developed the survey was reviewed and approved by the Recreation Committee.

The Survey was initially circulated from a list of contacts put together by the Recreation Committee, from its member data bases with assistance from Inside Golf. The Survey was developed in Survey Monkey and a link was emailed to those contacts. After feedback at a Directors Meeting of the AGA of BC, the contact list was somewhat widened, and the response result was 72 responses from 67 different facilities.

Thereafter, British Columbia Golf contracted Ken Oleschuk to increase the rate of response with the view that these efforts would end by February of 2016. Efforts were made to significantly increase the contact list. In this regard, lists were acquired from Inside Golf, the PGA of BC, the National Golf Course Owners Association and the BC Branches of the Canadian Society of Club Managers.

Once cross-referenced, there were a total of 312 facilities, however, by the time all facilities were researched, the list was narrowed to under 300. A total of five attempts to get facilities to respond were made. The initial attempt to a smaller list of contacts in the May time frame. A second and third attempt was made in the November time frame, with a view of introducing the AGA of BC and its mandate, together with why the survey was so important. The third attempt was more of a reminder. A fourth attempt was made in December, including an option to not respond to the survey, but by return email respond to five key questions.

In January, Oleschuk attempted to identify other contacts at clubs who could encourage participation. As well, a letter was sent to all contacts who had not responded and encouraging participation. Assistance was sought from the Executive Directors of the PGA of BC and the NGCOA to encourage their members to participate by including the survey links in their newsletters.

Ideally we would have wanted those associations to make a separate appeal to their members to participate, highlighting its importance, however this did not occur. At the conclusion of the collection process about 210 responses were received from 194 different facilities. These facilities varied in types, from 9, 18, 27 or 36-hole golf courses, to driving ranges, to representatives of organizations otherwise involved  in golf.

Unfortunately, there were a number of facilities who did not answer a number of important questions. It is not known why, whether they started the survey but failed to complete it, or just chose not to provide that information.

This Executive Summary is intended to focus on specific areas of interest the Survey bore out, in the opinion of the writer.

1. Despite the importance of internet marketing, the Survey reflected that nearly 10% of facilities did not have a website.
2. Of the respondents, 118 or 77%were 18+ hole facilities, with the balance of the 153 respondents to this question being 9 hole, executive or other types of facilities.
3. Courses on average use an average of slightly more than 4 sets of tee boxes.
4. Virtually all courses have a putting green, pro shop and food and beverage facilities, slightly more than 80% have driving ranges, practice or lesson areas for groups, while just over 60% have a teaching academy.
5. Question 6. Asked respondents about types of programs used to teach or coach the sport of golf, and two of the possible answers asked about participation in Take A Kid to the Course Week or Canucks Junior Golf Week. 135 Respondents answered this question.

b. 61% of the respondents indicated they participated in Take A Kid to the Course              Week, while 40% of respondents took part in Canucks Junior Golf Week.

6. Question 7. Queried as to why one or more of these programs offered were not used and 58 responded. Reasons given varied between lack of resources including staff or a qualified teacher, to utilizing their own unique program to not being aware of these programs. It may be useful to identify those who were not aware and determine how they might be at least be better informed about what’s available.

7. Question 8. Asked respondents about what plans they had for participating in programs in the future. It is noted that there were plans to increase participation in most programs across the board compared to the previous year.

8. Question 9. Asked respondents to check or outline programs that the respondent’s course offer from teaching/coaching programs to participation programs. 68% or 127 respondents answered this question.

a. Beginner Lessons, Ladies Night and Men’s Night were most popular and being offered at over 70% of the respondent’s courses. Unfortunately, there was not a specific question about Ladies Day or Senior Programs, but these were listed in the “Other Programs” under the individual responses. I think many of the respondent’s will have categorized their Ladies Day as a “Women’s Only Program” which are present in 64% of the facilities.

9. Average participation numbers in programs run at respondent facilities are as follows:

12. School Programs: 78 Respondents indicated that they offer some type of school program. Scanning the individual there are a variety of responses from providing facilities for school golf teams, free range balls, free coaching, and delivery of lesson programs with and without SNAG at schools and to school classes at respondent facilities. The City of Burnaby through their two 18-hole and two Pitch and Putt courses, have the most sophisticated and successful school program that operates on a variety of levels. While it does not use any of the provincial or national programs, it is an admirable program, and could be a model for others to follow relative to a commitment to introduce golf in schools.

13. After School Programs: Only 21% were aware of After School Golf Programs at their local elementary schools.

15. Local Recreation Centre: 28% of the 145 respondents indicated that they are working with the local recreation centre.

16. Working with Local Recreation Centre in the Future: Of the 149 that answered this question, 83% indicated that they would be either agreeable or maybe agreeable to working with the local recreation centre on a golf program.

17. Get Golf Ready Statistics:
About 21% of the Respondent’s (39) indicated they operated the Get Golf Ready program, with a total of 2,865 students enrolled. Averages per facility enrolment were as follows:

19. Future Links Statistics:
While 54 facilities reported using some forms of a Future Links Program, 28 facilities answered the question on numbers and breakdown. A total of 1,464 juniors participated with an average of 15 girls and 37 boys per facility.

20. SNAG Statistics:
While 45 facilities reported using SNAG, 40 reported on numbers and breakdown. A total of 2,345 golfers participated in the program, with the following average participants per facility:

a. 69% or 94 Respondent’s indicated that they were not very aware of the Long Term Player Development. 60 of the 94 provided their names and email addresses with a desire to receive a copy of the program.

22. 136 respondents (72%) provided the names of who to contact relative to lessons and programs, while 98 (52%) provided their General Manager’s contact information. This statistic may represent the Club’s who actually employ a General Manager, versus a Director of Golf, or perhaps neither.

The following are some additional comments that emanated from the survey results.